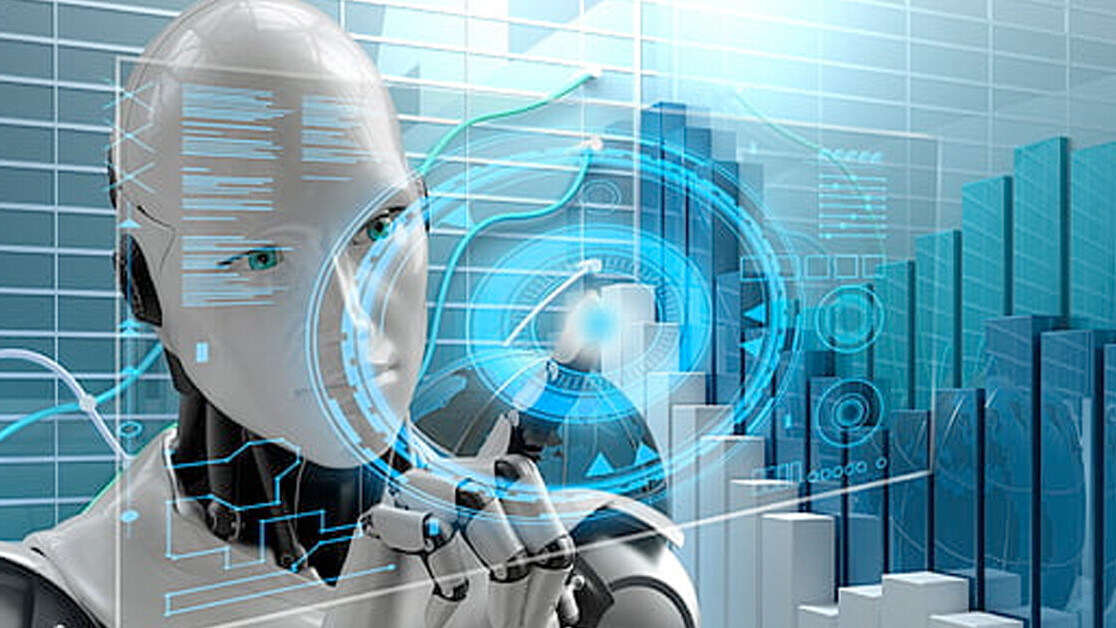 Artificial intelligence has accrued some very bad reputation over the years. For some, the term AI has become synonymous with the mass unemployment, mass slavery, and mass extermination of humans by robots. For others, AI often conjures dystopian images of Terminator, The Matrix, Hal 9000 from 2001: A Space Odyssey, and warning tweets from Elon Musk.

But many experts believe that those interpretations don’t do justice to one of the technologies that will have a lot of positive impact on human life and society.

Augmented intelligence (AI), also referred to as intelligence augmentation (IA) and cognitive augmentation, is a complement—not a replacement—to human intelligence. It’s about helping humans become faster and smarter at the tasks they’re performing.

At its core, augmented intelligence is not technically different from what’s already being presented as AI. It is a rather different perspective on technological advances, especially those that allow computers and software to participate in tasks that were thought to be exclusive to humans.

And though some may call it a marketing term and a different way to reinstate hype in an already hyped industry, I think it’ll help us better understand a technology whose boundaries its own creators can’t define.

[Read: Dangerous AI algorithms and how to recognise them]

For the moment, those concerns are largely misplaced. True artificial intelligence, also known as general and super AI, which can reason and decide as humans do is still at least decades away. Some believe creating general AI is an irrelevant quest and something we shouldn’t pursue altogether. What we have right now is narrow AI, or AI that is efficient at performing a single or a limited set of tasks.

To be real, technological advances in AI do cause challenges, but maybe not the ones that are being so amplified and often discussed. As with every industrial revolution, jobs will be displaced, and maybe in bigger proportions than previous iterations. For instance, self-driving trucks, one of the most cited examples, will impact the jobs of millions of truck drivers. Other jobs might disappear, just as the industrialisation of agriculture considerably reduced the number of human labourers working in plantations and farms. But that doesn’t mean that humans will be rendered obsolete as a result of AI becoming prevalent.

There are quite a few human skills that nothing short of human-level intelligence (if it is ever created) can replicate. For instance, even trivial tasks such as picking up items with different shapes and placing them in a basket, a task that a four-year-old child can perform, is an extremely complicated task from AI perspective.

In fact, I believe (and I will write about this in a future post—stay tuned) that AI will enable us to focus on what makes us human instead of spending our time doing boring things that robots can do for us.

When we look at AI from the augmented intelligence perspective, quite a few interesting opportunities arise. Humans are facing a big challenge, one that they themselves have created. Thanks to advances in the fields of cloud computing and mobility, we are generating and storing huge amounts of data. This can be very simple things such as how much time visitors spend on a website and what pages they go to.

But it can also be more useful and critical information, such as health, weather and traffic data. Thanks to smart sensor technology, the internet of things (IoT) , and ubiquitous connectivity, we can collect and store information from the physical world in a way that was previously impossible.

In these data stores lie great opportunities to reduce congestion in cities, identify signs of cancer at earlier stages, help out students who are lagging behind in their courses, discover and prevent cyber-attacks before they deal their damage, and much more. But the problem is, looking through this data and finding those secrets is beyond human capacity.

As it happens, this is exactly where AI (augmented intelligence), and machine learning in particular, can help human experts. AI is particularly good at analysing huge reams of data and finding patterns and correlations that would either go unnoticed to human analysts, or would take a very long time.

For instance, in healthcare, an AI algorithm can analyse a patient’s symptoms and vital signs, compare it with the history of the patient, that of her family and those of the millions of other patients it has in store, and help her doctor by giving suggestions of what the causes might be. And all of that can be done in a matter of seconds or less. Likewise, AI algorithms can examine radiology images hundreds of times faster than humans, and they can help human experts in helping out more patients.

In education, AI can help both teachers and learners. For instance, AI algorithms can monitor students reactions and interactions during a lesson and compare the data with historical data they’ve collected from thousands of other students. And then they can find out where those students are potentially lagging, where they are performing well. For the teacher, AI will provide feedback on every one of their students that would previously require one-on-one tutoring. This means teachers will be able to make optimal use of their time and spend it where they can make the most impact on their students.

For the students, AI assistants can help them improve their learning skills by providing them with complementary material and exercises that will help them fill in the gaps in areas where they are lagging or will potentially face challenges in the future.

As these examples and many more show, AI is not about replacing human intelligence, but it’s rather about amplifying or augmenting it by enabling us humans to make use of the deluge of data we’re generating.

To be clear, as I said before, we should not dismiss the challenges that AI poses, the ones mentioned here as well as the ones I’ve discussed in previous posts, such as privacy and bias. However, instead of fearing artificial intelligence, we should embrace augmented intelligence and find ways we can use it to alleviate those fears and meet the challenges that lie ahead.

As AI thought leaders Erik Brynjolfsson and Andrew McAfee said in a recent Harvard Business Review article, “Over the next decade, AI won’t replace managers, but managers who use AI will replace those who don’t.”

**This article was originally published by Ben Dickson on TechTalks, but we got it from the guys at Next Web