Networking for People Who Hate Networking

Networking for People Who Hate Networking 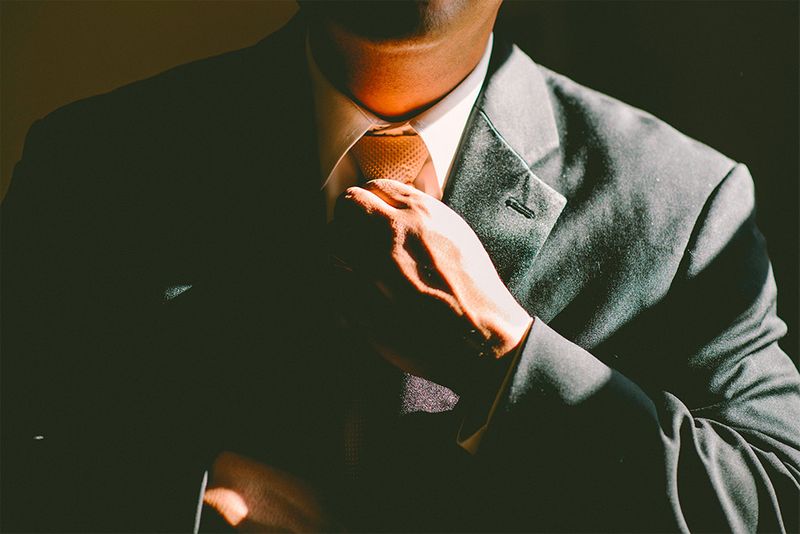 “You are cordially invited to a networking event. Wear your best business clothes and bring your A-game. It’s time to make a good first impression!”

If you’ve been working in the professional world, there’s a chance you’ve received an email invitation like the one above. You know the game: there’s an event for up-and-comers that’s going to help you pave the way forward for your career.

Whether it’s an aversion to small talk or the fear that a single mistake will keep you from working in this town again, there are a lot of people who have misgivings about the whole notion of networking. The whole experience feels unnatural, right from the initial email. In fact, the person who drafted that email may not be any more immune to this than the people they sent it out to.

We, as humans, are social creatures. We thrive on connections, and when we succeed, it’s rarely by virtue of our own efforts alone.

But the truth is that we’re generally making it out to be more of a bear than it really is. We, as humans, are social creatures — by and large, we thrive on connections, and when we succeed, it’s rarely by virtue of our own efforts alone. What we call networking is really just applying natural relationship-building in a larger, more inter-connected world. Long gone are the days where you’d only come into contact with a dozen or so people on the day-to-day, and in a way, we’re all still adjusting to what it means when the average professional has made hundreds of connections through email, Facebook, LinkedIn, and phone.

The game has changed a little, in that we now have access to so many tools and so many people — organization becomes key, but the basic rules should still sound, and feel, familiar. Next time you find yourself staring down potential networking opportunities, walk yourself through the following:

Remember that you’re probably not the only one there who feels like they’ve got something to prove. Every interview and every networking event goes both ways.

You’re invested in your career and invested in your advancement, so it’s natural for you to be a little anxious. You might be walking into a room full of people you’ve never met with the goal of showing your quality. You can be the greatest at what you do and still walk into a blind date nervous, and in that case, you’re only worrying about one other person. It’s natural. So remember to breathe. Remember that you know what you’re doing. Remember that you’re invested in your career, not because you walked into a networking opportunity, but because you’ve always been invested in your career. And remember that you’re probably not the only one there who feels like they’ve got something to prove. Every interview and every networking event goes both ways. If you don’t end up with a good match, there are billions of other people out there. Just relax, and let yourself be the same person you’ve always been — that’s who you’re there for, and that’s who everyone else is there to meet. 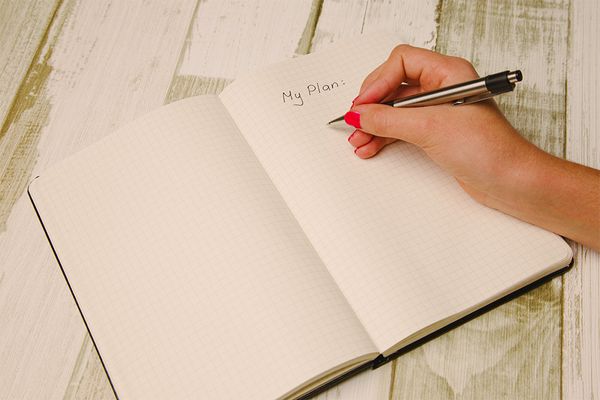 Make sure you know how you’re going to organize your new contacts and follow up with them.

You don’t walk onto the field without a plan – the same is true of networking events. Do your research. Figure out who’s going to be there, make a list of the five people you want to meet. Set vibrating alarms on your phone every fifteen minutes or so that can serve as a subtle reminder that you might need to move on to shake other hands. And plan on your own success. Make sure you know how you’re going to organize your new contacts and follow up with them. The main logistical complication to the modern idea of networking is the overwhelming number of people you might come into contact with, and the limited amount of time everyone has.

Don’t be afraid to network with a partner.

If the opportunity allows, walking in with someone you know can help a new or anxious net-worker overcome some of the obstacles of making new connections. But while you might be inclined to stick together, the best approach is to split up so you can help bring each other into new introductions. The trick is to cross paths regularly, only to split up again before you spend too much time in one conversation.

Showing genuine interest in what other people have to say can go a long way. Paying attention to what someone has to say will make them look at you more as a friend rather than just a simple acquaintance who can’t wait for them to finish talking.

Turn your smartphone into a force to be reckoned with. 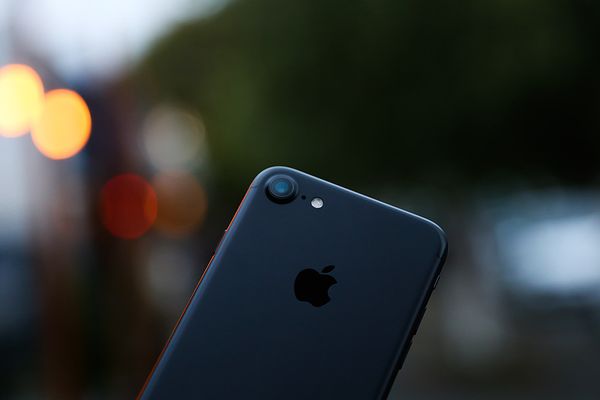 You’re not going to leave your house without it, so make it work for you. Supercharge your contacts list by using an app to keep track of connections and communications, including the folks you haven’t met yet or people with whom you’ve fallen out of touch.

Covve shows you who from your contacts can introduce you to a company or position you are after, so you can reach out to a close friend to get you through the door.

The Covve networking app allows you to not only organize your contacts and keep in touch, but it also provides a platform for connecting with people through mutual contacts. Covve shows you who from your contacts can introduce you to a company or position you are after, so you can reach out to a close friend to get you through the door.

Start small, and grow your skill.

It’s probably a good idea to temper your initial expectations. Will you walk out of your next networking opportunity with a new strategic partner? Maybe, maybe not. Start with small goals: a number of people you want to meet, and the amount of information you want to learn about others and give others about yourself. This is a manageable definition of success that will allow you to build confidence as you scale your efforts, and with it, your skill.

You may find it easier to introduce yourself to these looser-knit groups than to people who have already worked themselves deep into conversation.

If you find yourself anxious, try picking your battles. Look for people you already know — if you make a point of working your way towards them, they’ll probably help introduce you to the conversation. You should also keep an eye out for groups of people who haven’t made it too far past introductions. You may find it easier to introduce yourself to these looser-knit groups than to people who have already worked themselves deep into conversation. Don’t be afraid to listen, but don’t over commit to a single conversation, especially if you find yourself trying too hard to work your way in. Your smartphone makes for an excellent way out, and you can even program timers to keep yourself from staying in one place too long. If you happen to be an introvert, this can be an invaluable way to give yourself time to recharge.

But remember: no one is born with a natural ability to talk perfectly to strangers. It’s a learned skill, and being a little nervous is a common barrier. The trick is to relax, have a plan, and use the tools at your disposal to overcome the additional complications of scale when it comes to networking in today’s world.

Thanking Covve.com for this article

Follow us on the WOLFE SYSTEMS socials for up to date tech trends,  information and cool facts